Would it be possible to omit the background of an image directly in Microsoft Word? 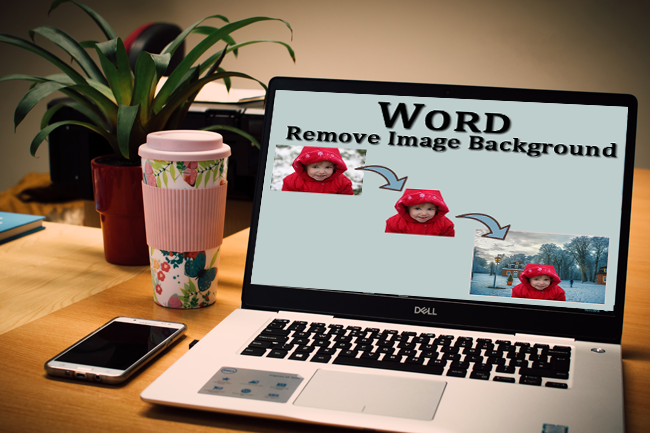 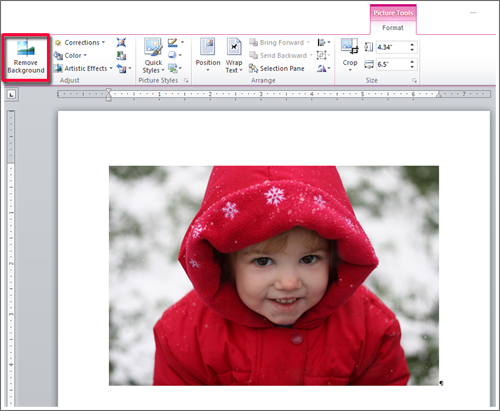 Word will try to guess which part of the image is the background, and it will mark the area with a magenta fill. It will also place a box around the image with selection handles

Drag the selection handles until all of the foreground is inside the box. After you do this, Word may readjust the background.

In the image above, all I did was click on Keep Changes. Word sensed which was background and which was foreground. This was the result. 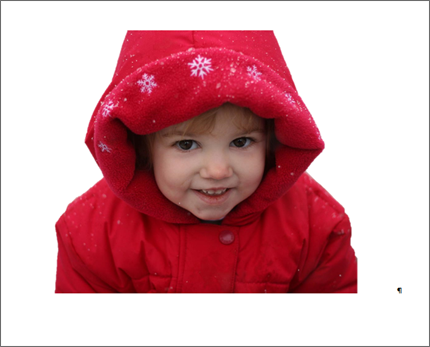 Now you can place this image on top of another one. 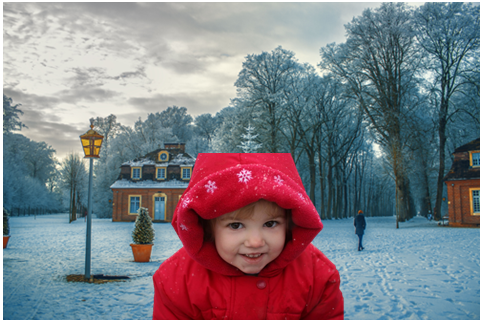 You may have a problem dragging one image on top of another image. To fix this, set the Wrap feature for both images to Through. 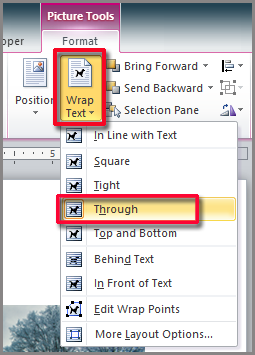 If part of the background has not been marked with magenta, click Mark Areas to Remove and draw a line in that region of the image. After you add your marks, Word will readjust the image.

When you’re satisfied with the image, click Keep Changes. All of the magenta areas will be removed from the image.