Understanding and Using Hyphens and Dashes in Word 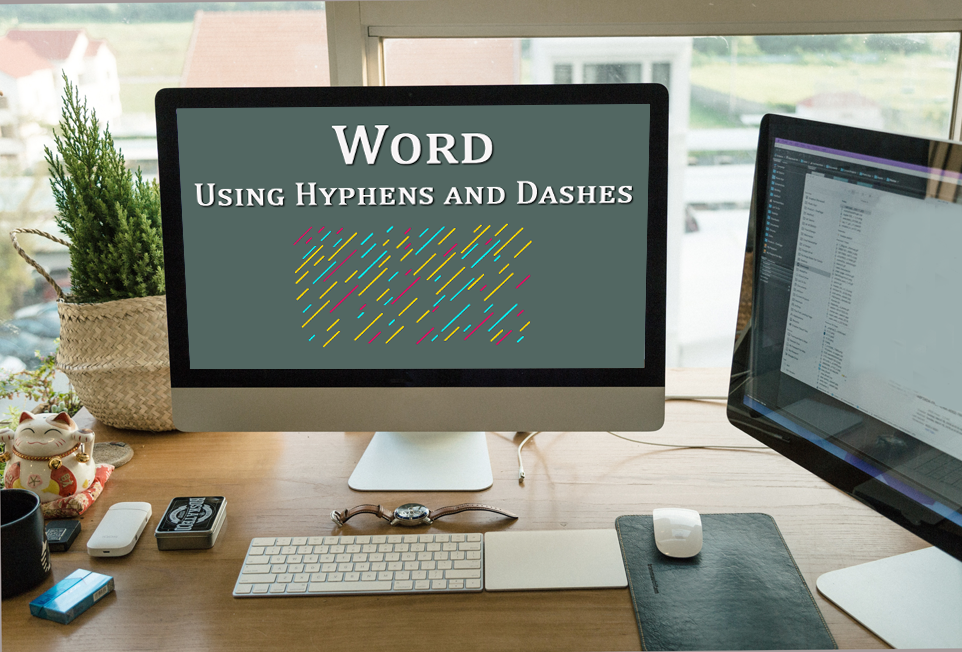 Confused about when to use a hyphen or a dash?  Not sure what the difference is between an em-dash and an en-dash?  Which do you use?  This article should help.

A hyphen is used to join two or more words to form a compound word.  Examples are on-line, mother-in-law, mass-produced, one-third, factory-made, full-length, high-tech, and part-time. On their own, these words have separate meanings, but when you put them together, the combination creates an entirely different understanding.

Hyphens are also used to tell the ages of people and things and in social security numbers and phone numbers. Numbers between twenty-one and ninety-nine should be hyphenated when they’re spelled out. You also should never put spaces around a hyphen.  Notice the following examples.  Two of them are incorrect.

When you hyphenate a word by splitting it on two lines, you also use a hyphen.

Hyphens are formed with the standard “-” key between the zero and the equals sign.

It’s called an “em” dash because of its width, which is approximately the size of the letter “m.” Em dashes are used for emphasis or interruption, and can fill in for parentheses, colons, and commas that are not a part of a series. They can be used on their own or in pairs to offset a word or phrase. Here are some examples:

Limit your use of ALL CAPS—it hinders readability. Use SMALL CAPS instead.

For example, people often refer to the table of contents or the index in a long document—such as a book, reference manual, or company policy—to locate particular topics within that document.

There are a few ways you can insert an em-dash in Word. 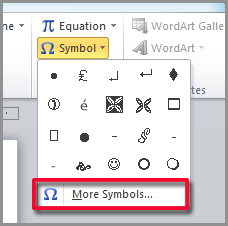 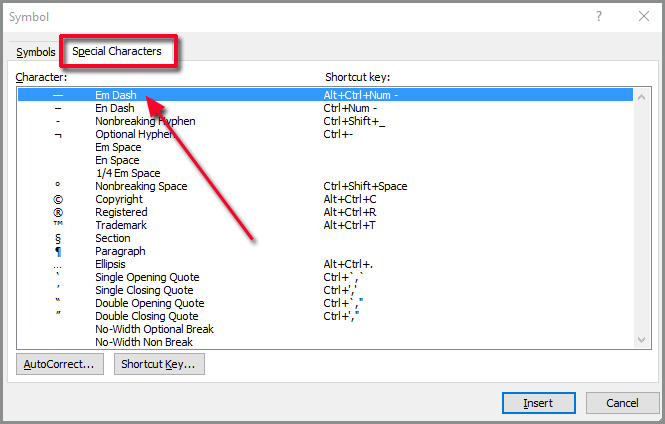 It’s called an “en” dash—you got it—because it’s approximately the size of the letter “n.”   It’s slightly longer than a hyphen but (obviously) shorter than an em dash. You use an en-dash to connect two items (usually numbers) that designate a range. The en dash means, quite simply, “through.” It’s used most commonly to indicate inclusive dates and numbers:

There are a few ways you can insert an en-dash in Word. 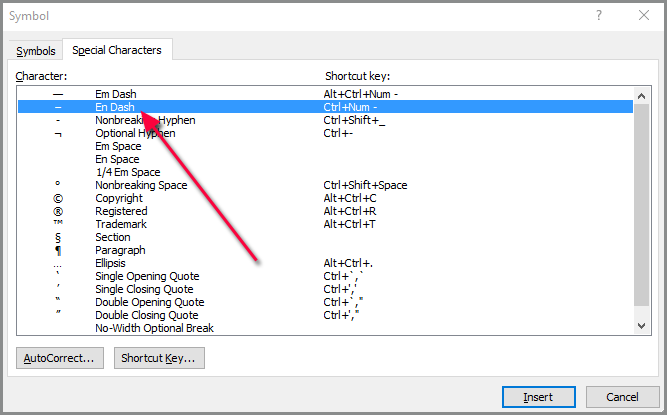 Hope that clears up your understanding of those tricky dashes.